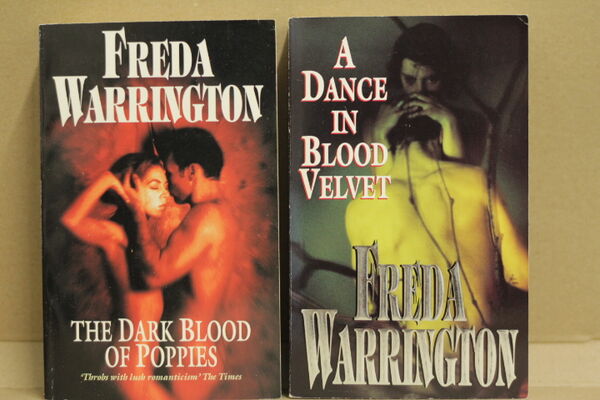 A Blackbird in Silver (Blackbird #1)

From the terrible Empire of Gorethria rides Ashurek; a lean and deadly warrior, once High Commander of its Armies, scourge of the Earth, hated and feared across continents.

The third is known only as Medrian. Coldly wrapped in her cloak of sorrow, her eyes deep-shadowed with suffering long-endured, she will explain nothing of her reasons.

Theirs is the Quest. They must slay the great Serpent before it lays waste and utterly destroys the Earth. Together they must seek its lair in
the far frozen north, battling peril and nightmare until they face the ultimate, indestructible foe...

Three warriors. An epic Quest. They are the world's last hope.

A Blackbird in Darkness (Blackbird #2)

Three warriors. An epic Quest. They are the world's last hope... All-powerful and terrifying, the Serpent M'gulfn is poised to lay waste to the Earth and its mysterious Planes. Only three have the courage to challenge it: Ashurek, the fell prince of Gorethria, Estarinel from the gentle island of Forluin, and the silent, sinister Medrian. Aided by the denizens of the fabulous Blue Plane, they are sent aboard the mystical ship The Star of Filmoriel back to Earth to seek the Silver Staff - a strange weapon that may prove more dangerous than the Serpent itself. Caught between the machinations of the heartless Grey Ones and the sorcerer-priestess Arlenmia, they cross fantastical landscapes and battle demons. As they forge into the frozen desolate wastes of the Arctic, their Quest to defeat the Serpent becomes ever more perilous and desperate. But the greatest danger of all lies in their midst. A Blackbird in Darkness concludes the breathtaking journey begun in A Blackbird in Silver.

The sequel to "A Taste of Blood Wine". Having forsaken her human life, the only light in Charlotte's life is her vampire lover, Karl. When Karl's former love returns, Charlotte turns to the beautiful Violette. However, Violette is more than human, and making her a vampire is filled with danger.

The ballerina Violette Lenoir has fallen victim to the bite of the vampire Charlotte. Her fire and energy have fuelled a terrifying change and lead her to a dreadful realisation--she has become Lilith, the demon mother of all vampires.

Haunted both by what she has done and Violette's dark sensuality, Charlotte and her immortal lover Karl are drawn towards Violette and the terrible destiny that has fallen on her shoulders.

But other, far more dangerous shadows are gathering around Violette, including the vampire Sebastian, terrified by the havoc Violette could wreak to his plans to bring all of mankind underneath his dark wing.